This morning on NPR -- drunk robots. They were covering a story about a recent software update for iRobot's Roomba vacuum products that had some of the models "acting drunk" according to multiple customer complaints.
This got me to reminiscing of a recent time in December 2019. I was staying at a friend's home in San Francisco for the holidays while they were away. The Roomba was indeed new to me. One morning as the robot was doing the chores it was made to do, I was in the kitchen hearing a mechanical voice "complaining" in the other room. I couldn't make out all the words at first but then went over to hear "Please open the iRobot App for help." which was an error 8 apparently.
Upon closer examination, I found the robot nestled under a desk chair with what appeared to be part of one my undergarments appearing from beneath the machine. I flipped it over and had to pull out the stretchy fabric from the robot's tiny mouth. I put it back down and all was right again.
I was so amused by the incident, I managed to set up this time-lapse after that just to record the movements the next time.
Drunk and hungry -- these machines are really something to behold. The fact that the software glitch is a national news item really says something. I hope they get the problem resolved soon! 😲
at 1:00 PM 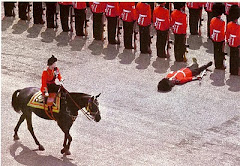 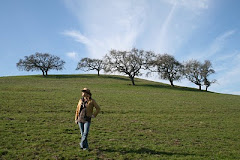 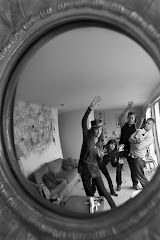 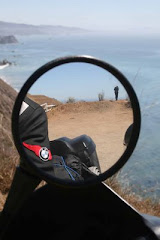 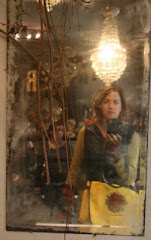 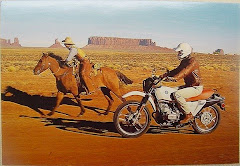 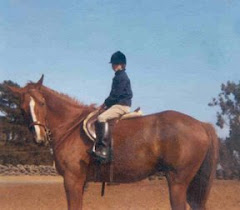 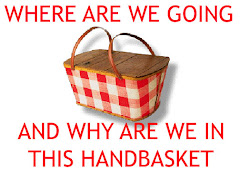 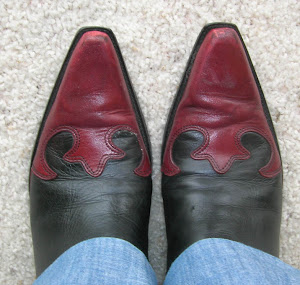 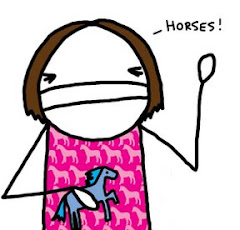 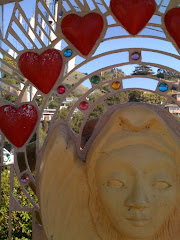 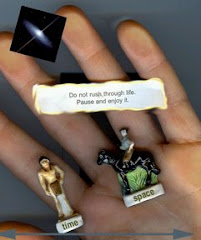